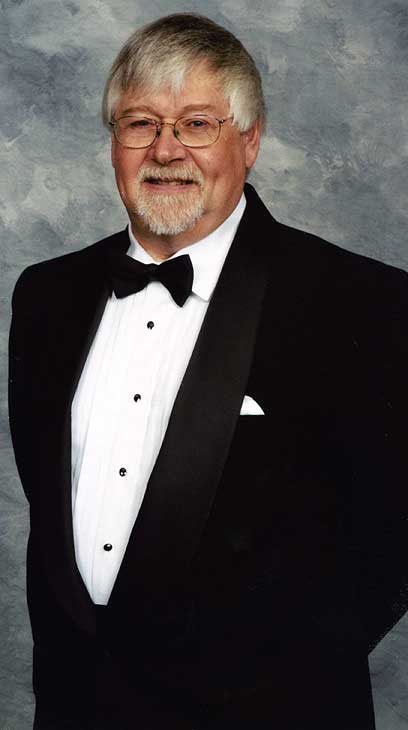 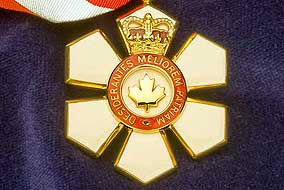 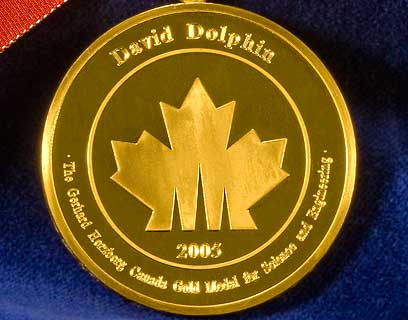 The Gerhard Herzberg Canada Gold Medal for Science and Engineering, NSERC’s highest honour, recognizes research contributions characterized by both excellence and influence—two qualities that defined Dr. Herzberg's illustrious career. It is awarded annually to an individual who has demonstrated sustained excellence and influence in research for a body of work conducted in Canada that has substantially advanced the fields of natural sciences or engineering.